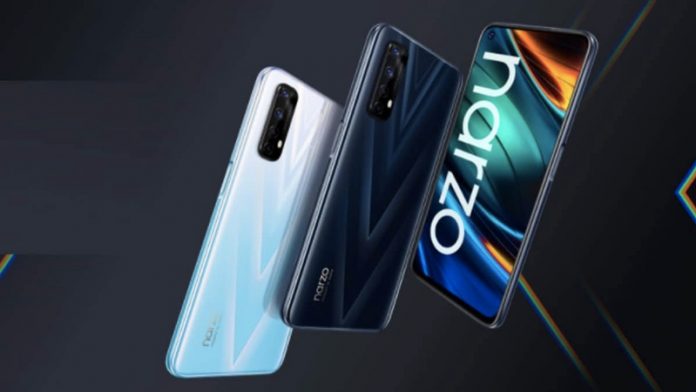 Madhav Seth said in Askmadhav’s latest online session on social media that the company had planned to launch a Narzo 30 4G version and recently completed the final phase of its testing and development. The company later decided that it will not only be 4G but will also be launched in its 5G version.

Seth further said that after seeing the growing demand for 5G smartphones and the company’s strategy as the 5G smartphone leader, the company had decided to work on the 5G version. Now, The company will be launching the Realme Narzo 30 4G and Narzo 30 5G together very soon. As of now, any official details about Narzo 30 are yet to be revealed.

Madhav Seth also said during the online session that the recently launched Realme Narzo 30 Pro 5G and Realme Narzo 30A will get an OS update with an Android 11 update based on Realme UI 2.0 in the third quarter of 2021. Both Narzo phones are currently working on Android 10 based on the Realme UI.

Apart from the update and expansion plans for these Narzo phones, the company is also planning to launch Realme Smart Scale in India very soon. It was already launched in China last year, which is priced at CNY 129 (i.e. around INR 1,400) in China.

The company claims that the Realme smart scale could measure weight up to 350 kilograms, in addition, this device will also measure the amount of fat in the human body.