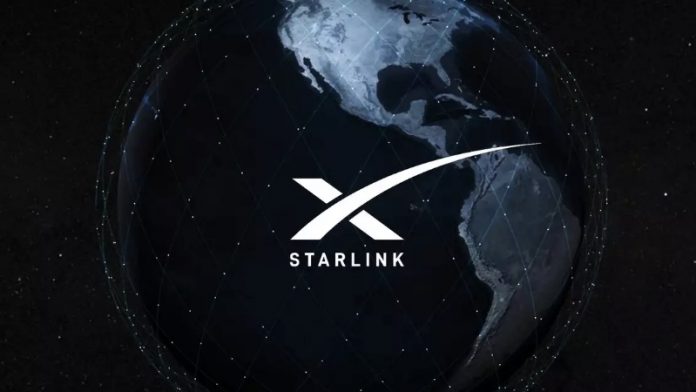 A huge competition between Internet service providers in India is about to come in the coming months. According to reports, Elon Musk’s company SpaceX is planning to launch its satellite-based Internet service called ‘Starlink’ in the Indian market.

According to the sources, the company has started taking pre-orders for the connections with an amount of Rs. 7,000. Through the company will provide super-fast internet speed to the consumers in India, which will create a challenge for other internet providing companies including Jio.

Elon Musk wrote on the SpaceX website that ‘at a time when most people are working from home and more students are participating in online education, Internet connectivity is more important than ever. With Starlink, we will provide the fastest internet in those areas where it is most needed. ‘SpaceX wrote on Twitter, “Starlink satellites are 60 times closer to Earth than other companie’s satellites.”

According to the information provided on the official website, Starlink Internet will start in India in the year 2022, although the company has not yet announced the exact timeline. The testing phase of its service is currently going on.

During the pre-order, it has been seen that the service will cover major cities like Delhi, Mumbai, Bengaluru, Chennai, Hyderabad and Kolkata. However, no exact official information has been given about the coverage detail at this time. While booking for th connection, the user will have to check whether the coverage will be available in their area or not.

According to the information given on the official website, SpaceX has already launched more than a thousand satellites for this project. Currently, Starlink provides speeds of up to 50–150 Mbps. Recently Elon Musk had said that our goal is to create a network of 12,000 satellites in the future to provide speed up to 1 Gbps.

As of now, the Pre-booking of this service has started in India. It can be booked for rupees 7,000. However, This booking amount will be refundable. Any user can check its availability in their area by entering the city and postal code on its official website.

Initially, this facility will be available for limited users in India. According to the data provided on the website, the orders will be booked on a first come first serve basis.

You can get more details of this service at: starlink.com

Narzo 30 Will Be Launched In Both 4G and 5G Options